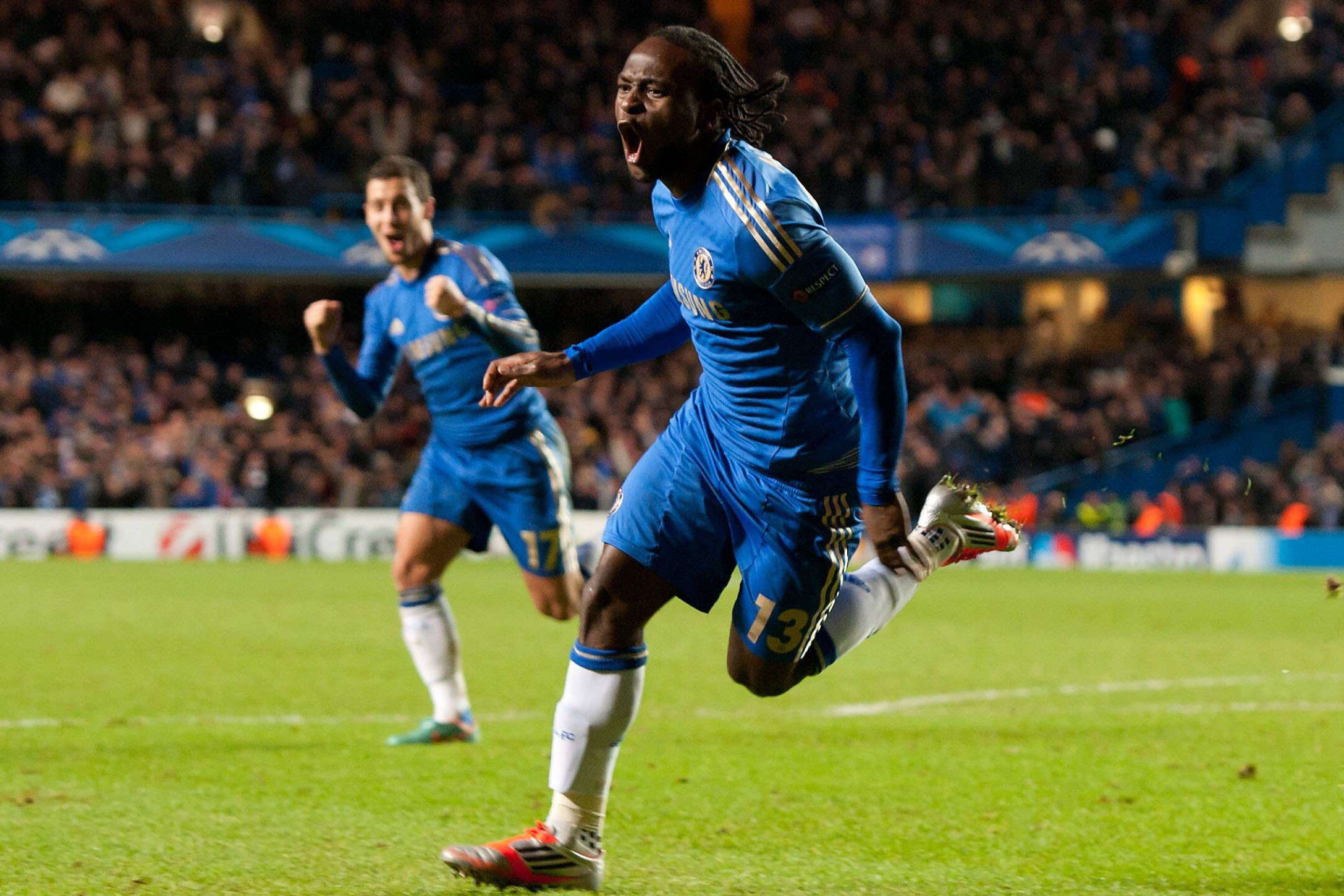 According to DiMazio's report, Moses might have been loaned to Inter Milan again on the transfer deadline, but the deal ultimately failed. After the mainstream league transfer window was closed, Moses decided to go to the Russian Super League to start a new adventure.

Nigerian winger Moses has played 128 times for Chelsea and scored 18 goals. He has also been rented out to other teams many times during his blue career. He played for Fenerbahçe and Inter Milan last season. He will be rented out again in the new season. To Sparta Moscow.